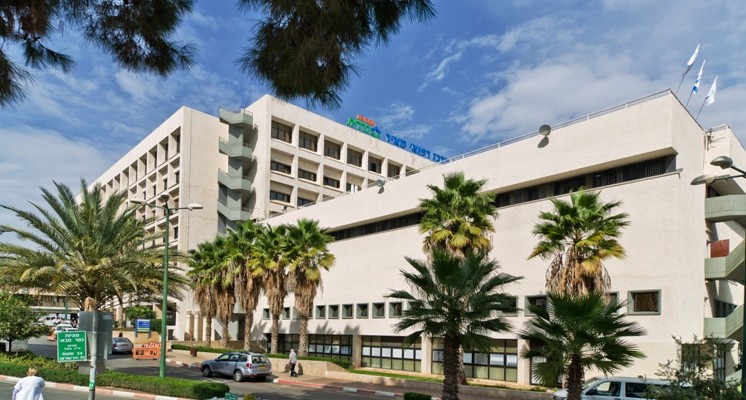 Meir Hospital in the town of Kfar-Saba is one of Israel's major hospitals. It is owned and operated by Clalit Health Services, the country's largest healthcare organization, with an annual budget of approximately $3B.

Meir was one of the earliest sites to install and implement the Q-flow system, starting with 4 of its outpatient clinics. It was the software's successful operation in this hospital that led to Clalit's strategic deployment of Q-flow throughout its hospitals, medical centers and clinics.

Meir's service managers have encountered the major challenges common to most big hospitals, which directly affect both employees and patients in the outpatient clinics:

Having isolated the causes of inefficiency, hospital management has set the following goals for needed improvement –

To address these goals, Q-nomy proposed a complete solution, which included the following components –

The Calendar module was integrated with Clalit's appointment management software, providing it with the capability of being automatically updated with appointments scheduled by the organization's call center.

Patients arriving at the hospital would first encounter the Interactive Kiosk where they would be identified by using their Clalit magnetic membership card. The kiosk would check the patient's ID against the appointment calendar and financial records. A patient who has made an appointment and has no outstanding balances would be issued a numbered ticket and directed to the appropriate clinic and room number. Other patients would be asked to see a receptionist.

After receiving tickets, patients would then be directed to waiting areas or doctors' rooms, using Q-flow's digital signage and voice messages. The system constantly monitors patient flow, so managers and doctors gain access to queue status and valuable accumulated statistics.

Q-Flow was deployed in 4 outpatient clinics, which employ 50 doctors, nurses and receptionists. These clinics served about 5,000 patients a month, including some 3,500 scheduled appointments and 1,500 walk-in visitors.

After just 6 months of operation, the system's impact became clear, and all goals set by the management were fully accomplished.

A survey comparing the clinics working with Q-flow to other clinics in the hospital showed that the Q-flow-equipped desks managed the patient queue more effectively. While the Q-flow-equipped reception desks had no lines forming in front of them except for a brief 2-3 peak hour period, other clinics experienced a queue of over four people in length at the desks during 70% of the time.

"Q-flow-equipped desks today have shorter queues with one receptionist than they did seven months ago with two receptionists," said Rachel Srur, a receptionist at the Urology clinic. "Q-flow helps us significantly, mainly thanks to reduced workload".